ADI Inc. in New York is governed by a Board of Directors that steers the organization towards a sustainable future through sound, ethical, and legal governance and financial management policies. The Board also makes sure ADI-Uganda has adequate resources to advance its mission. Our board meets quarterly. 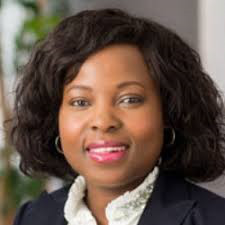 Clare Karabarinde, a Ugandan national, is an Executive Director and Senior Counsel for Rabobank, New York Branch. Ms. Karabarinde advises Project Finance, Acquisition Finance and International Desk teams at Rabobank on legal matters. Prior to becoming an in-house counsel, Clare worked for a number of big law firms including Norton Rose, Clifford Chance and DLA Piper, where she represented lenders, equity investors, sponsors and borrowers in connection with the development, project finance, acquisition and divesture of power, energy, transportation and other major infrastructure projects in the United States, Africa, Europe and Latin America. She received her B.A. from Middlebury College and her J.D. from the Boston University School of Law. In addition to English, Ms. Karabarinde is fluent in Luganda and Lunyankole. 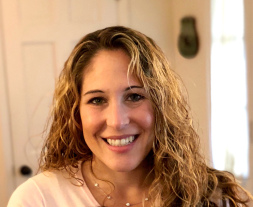 Rachel Barish Swartz is Assistant United States Attorney in the Western District of Virginia.  Prior to joining the criminal division of the United States Attorney's Office, Ms. Swartz worked at two international law firms where her practice focused on complex and securities litigation, white collar defense, and regulatory and internal investigations.  Ms. Swartz graduated from Yale University and holds a law degree from Columbia Law School.  Her passion for ADI's mission stems from her job prior to law school with the Foundation for Human Rights Initiative in Kampala, Uganda. 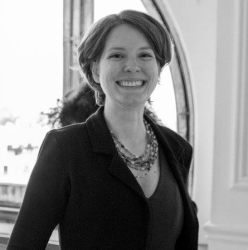 Jennifer Clark was introduced to ADI’s students in 2010 while traveling in Uganda and began volunteering for the program shortly afterwards. Inspired by our many talented and motivated children, she became the organization's Executive Director in 2013, allowing her to devote her full energy to helping our students achieve their dreams.

When her daughter was born in 2016, Ms. Clark decided to step down as Executive Director, but remains on the Board. She is now the Director of Special Initiatives at Queens Community House, a nonprofit that provides individuals and families in Queens, New York, with the tools they need to build healthy, inclusive communities. Ms. Clark received her B.A. from Georgetown University and her J.D. from the Georgetown University Law Center. 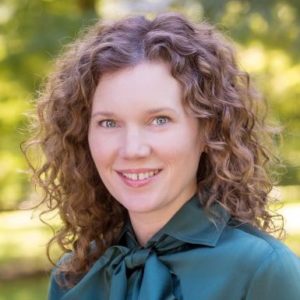 Stacy Hock is a philanthropist, public policy activist, and private investor. She serves on the boards of the Texas Public Policy Foundation, Aminex Therapeutics, the Blanton Museum of Art, the McCombs Graduate School of Business, and the African Dream Initiative. Ms. Hock is a gubernatorial appointee, serving as Vice Chair of the Texas Commission on Next Generation Assessment and Accountability. Stacy is president of the Parent Council at her boys’ school, Alpha.

Ms. Hock received her B.S. in Computer Science and Electrical Engineering from M.I.T., and her M.B.A. from the University of Texas at Austin. Stacy and her husband, Joel, have been married for nineteen years, have four boys, and reside in Austin, TX. 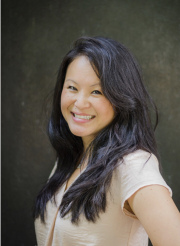 Tracy has a strong passion for sustainability and social change, which she aspires to scale through Reimagine Capital Advisors LLC, a company she founded to consult businesses and alternative investment managers seeking to have a positive impact on the world.
Reimagine Capital Advisors’s mission is to be a catalyst to scale a thriving ecosystem for impact investors and women & minorities businesses.
Prior to founding Reimagine Capital Advisors, she specialized in raising capital from institutional investors for alternative investment managers around the world at Diamond Dragon Advisors and W.L. Ross. She also spent several years as a principal investor at Goldman Sachs & Co. and in the capital markets at SunTrust Robinson Humphrey.
Tracy graduated summa cum laude from The George Washington University where she also played Division I tennis.
She is also a loving mother to two vibrant children and wife to a supportive husband. In her limited spare time, she loves to garden & cook, travel, and serve others. 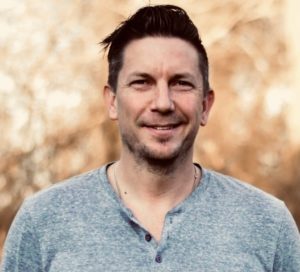 Brian Moll has spent the past twenty-five years building organizations, faith communities, and teams dedicated to addressing mass incarceration, homelessness, and immigration. He holds a Master’s Degree in Leadership and Culture from Fresno Pacific University and a Doctor of Ministry in Public Theology from Drew University. He and his wife, Allison, have four children and have been married for twenty-five years. 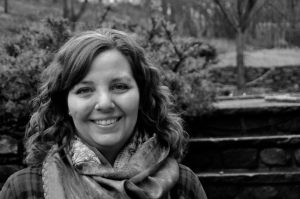 Angela Speakman has 22 years of experience specializing in educational equality and progressive curriculum development. Her work is driven by her belief that education is a universal right independent of where a child lives, their socio-economic status, race, or gender. She first joined ADI in 2009 as a volunteer leading workshops,  joining ADI as a board member in 2013. Angela holds a BS in Psychology and Child Development as well as an MSEd in Early Childhood Education. Angela believes that an investment in education, especially in early childhood, yields boundless results both socially and financially for society, and she is passionate about being a part of that investment.

Interested in becoming a board member? Email admin@africandreaminitiative.org for information regarding upcoming board vacancies.